Holly Stonehouse wakes up from a nightmare only to discover that the nightmare followed her home. As she tries to find out what happens to her family she discovers that nothing she knew can be taken for granted.

A letter written yesterday from a person who died ten years ago; a derelict house that seems to wait our visit; a scary figure that fallows... Or are we following her?

This is the first installment in the True Fear trilogy. An intense psychological thriller about a broken family, an old secret and an ancient evil. 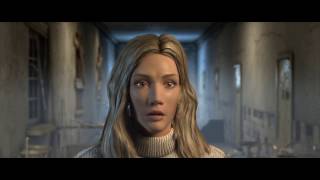 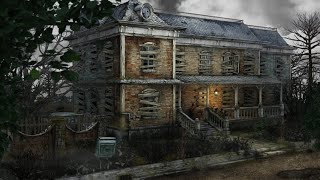 Holly Stonehouse followed the clues from her old family house to finally arrive at the Dark Falls Asylum and again see that someone was there before her, waiting for her. However this time she is no longer a spectator and what follows her is no longer just a shadow - the danger is real as the Asylum comes alive at night. Collecting clues, going through notes and photographs, unlocking devious puzzles and constructing complex chains of adventure actions, help Holly escape the night and find the answers. Was her mother crazy or was there really another sister? Did her mother commit suicide? How could Dahlia “come back” after the fire and who or what is the terrifying thing that Holly saw at Heather's house and that kept following her ever since? 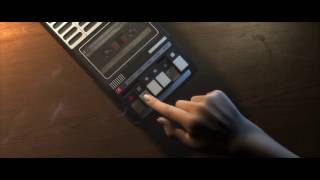 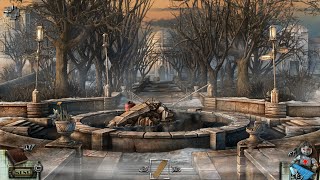 The long-awaited final part of the trilogy is coming soon!